I’m not a religious person, but I believe in YOUR right to worship as you choose. To destroy a building like this, in the name of God, Allah, Mickey Mouse or George Bush, is just incredible to me. This is the kind of animalistic behavior that should be stopped. And these people want that land for themselves? For what? So they can burn it to the fricking ground?

More puzzling is the reaction to the sentences that several young men were given for the burning of a MOSQUE in Nis that same year (2004). The Muslim community was outraged over that. Let’s review: Burning a MOSQUE? Bad. Burning a CHURCH? Hunky-fucking dory.

Just to show you the beauty of these sacred buildings, here are some photographs of various churches, mosques and temples around the world.

Detail of Synagogue in Budapest 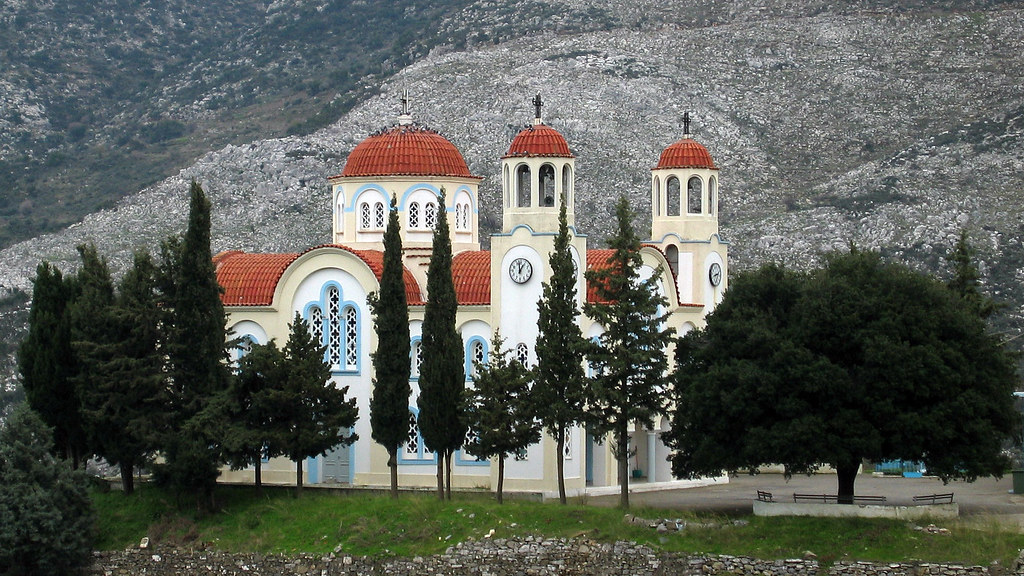 Latest From The Blog…

And the Crowd Roared

I tell you, we are here on Earth to fart around, and don’t let anybody tell you different.

— Kurt Vonnegut
Scroll back to top